Tafiq Akhir knows firsthand how important physical fitness can be — not just in keeping us generally healthy. In the face of serious health problems, being physically fit can save lives.

For more than 15 years, Tafiq was one of Hollywood’s top fitness instructors, but his life changed when he had to have major knee surgery.. No longer able to teach a full day of classes in person, he saw an opportunity to take his practice online and spread his specialized health and fitness knowledge to more people than he could ever reach in person.

When Tafiq’s knee surgery put his in-person teaching capabilities on hold, he went digital. With Kajabi as the backbone of his online knowledge business, Tafiq now offers over 100 livestream workouts in his exclusive membership site— with a new one added every day. And thanks to his robust website, he can offer his members a storehouse of personalized resources and in-depth demonstrations that would be much harder to deliver in an in-person classroom setting.

What he doesn’t specialize in? Tech stuff, internet marketing, and web development.

And thanks to Kajabi, he doesn’t have to. He’s still been able to make his dreams come true sharing his wisdom online as a knowledge entrepreneur.

Before his knee injury, Tafiq had no plans to move his business online. But when he realized he wouldn’t be able to serve his clients in person for a while, he had to find a way to continue to carry out his mission of spreading health and fitness information to as many people as possible.

Using the revenue he’s generated on Kajabi, Tafiq has been able to fulfill his dream of building a state-of-the-art fitness studio.

And it was a lot easier than he imagined it could be.

“There is no way—in my opinion—that you can fail. Because you’re going to create something, and you're going to put it out there, and as long as you’re putting it out there, it’s going to reach somebody.”

“Kajabi helped me build the dream that I’ve wanted to do for the last 16 years,”
James Turner,
Tina’s Grandfather

Raised a Baptist, she became an adherent of Nichiren Buddhism in 1973, crediting the spiritual chant of Nam Myoho Renge Kyo with helping her to endure during difficult times. Ike & Tina Turner disbanded in 1976, ending both their personal and their musical partnership; they divorced in 1978. In her 1986 autobiography, I, Tina: My Life Story, Turner revealed that she had been subjected to domestic violence.

Turner began her recording career as a featured singer with Ike Turner's Kings of Rhythm under the name "Little Ann" on "Boxtop" in 1958. Her introduction to the public as Tina Turner began in 1960 with the hit single "A Fool in Love". She married Ike Turner in 1962. The duo went on to become "one of the most formidable live acts in history" and released notable hits such as "It's Gonna Work Out Fine", "River Deep – Mountain High", the Grammy-winning "Proud Mary", and "Nutbush City Limits".[4]

Turning an at home experiement into a multimillion dollar busniss

We don’t stop at software.

Kajabi is an active community full of resources, teachers, coaches, and mentors. 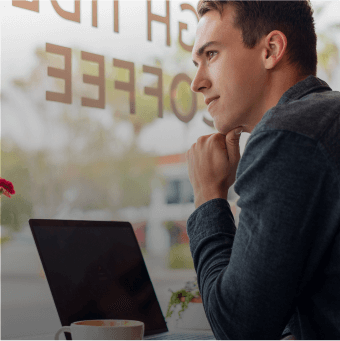 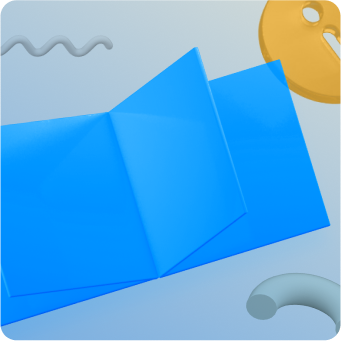 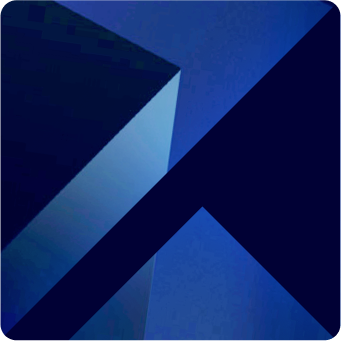