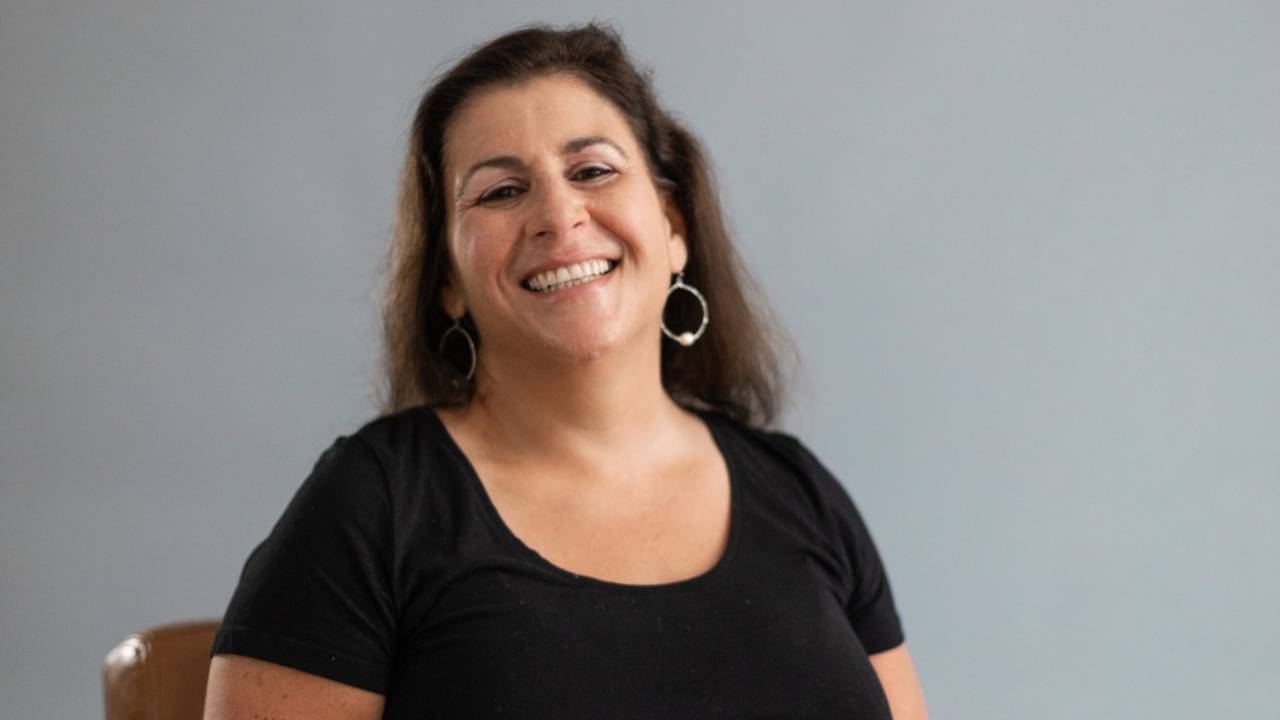 Welcome back to Heart of a Hero, our recurring blog series where we take a closer look at some our Kajabi Heroes!

Today you are going to meet Bonnie Frank, a business coach, and consultant who primarily helps women start and grow online businesses.  You're going to learn how Bonnie went from "being only a teacher" to running a membership site so big it crashed the online platform it was being hosted on!

Bonnie was originally a teacher with multiple degrees in education.

But somewhere along the way, teaching changed and Bonnie realized "it was becoming less about the kids and more about the test scores."

Bonnie still wanted to be able to teach, so she started her business the day after she quit teaching with just her cellphone and a whole lot of caffeine!

Despite having no formal business training, Bonnie was able to teach herself how to build a business and started using live streaming to build her own business.

She didn't make any money for the first 14 months.

“As a former teacher I thought I’ll just make courses and everyone will buy them,”  Bonnie says now.

But it wasn't until Twitter live and Periscope debuted that things began turning around.

Bonnie would live stream 3-7 times per day, talking about how to build your business.

And every day she would get women asking her to help them.

So she decided to create a course and hosted it on a different online course platform.

The only problem was that because most of Bonnie's content was video, the site kept crashing!

The platform she was using was not designed for membership sites but because Bonnie had no technical experience creating websites, and liked its drag-and-drop website building feature, she tried to make it work.

After a while, it became clear to both Bonnie and the platform's customer service team that she needed a new solution.

Before Kajabi, Bonnie had been using a series of "Band-aids" and "triggers" to run her business.

She had one system for creating websites, another system for email marketing, and so on.

It was a disaster.

Because Bonnie had no technical experience, anytime something went wrong she didn't know how to fix it.

When Bonnie joined Kajabi she was amazed to find that everything she needed was all under one roof.

No band-aids or triggers were necessary!

In the beginning, Bonnie was just using live streams to find clients and had no idea what a marketing funnel was or how to create one.

But thanks to the built-in marketing pipelines in Kajabi, Bonnie was able to learn where everything went, from marketing emails to videos!

Before Kajabi, Bonnie had no idea where to put her content, or what you need to for freebies vs. product launches.

But the amazing Kajabi customer support team helped her figure out the easy-to-use Kajabi system without any training necessary!

As a solopreneur, Bonnie doesn't have a team to help her but the Kajabi support team is always there to help her 24-hours a day!

Additionally, Bonnie loves how Kajabi listens to its customers and is always adding new features to help its users.

Bonnie says, "I've been with Kajabi since they started and literally every single thing that I have seen the Heroes suggest is now part of the Kajabi platform."

Redeem your free 14-day trial now to see what Kajabi is all about.

Turn Your Struggles Into Success With This Week's #kajabihero

Musician Goes From Near Bankruptcy to a 7-Figure Business

Live Life On Your Terms With This Week's #kajabihero