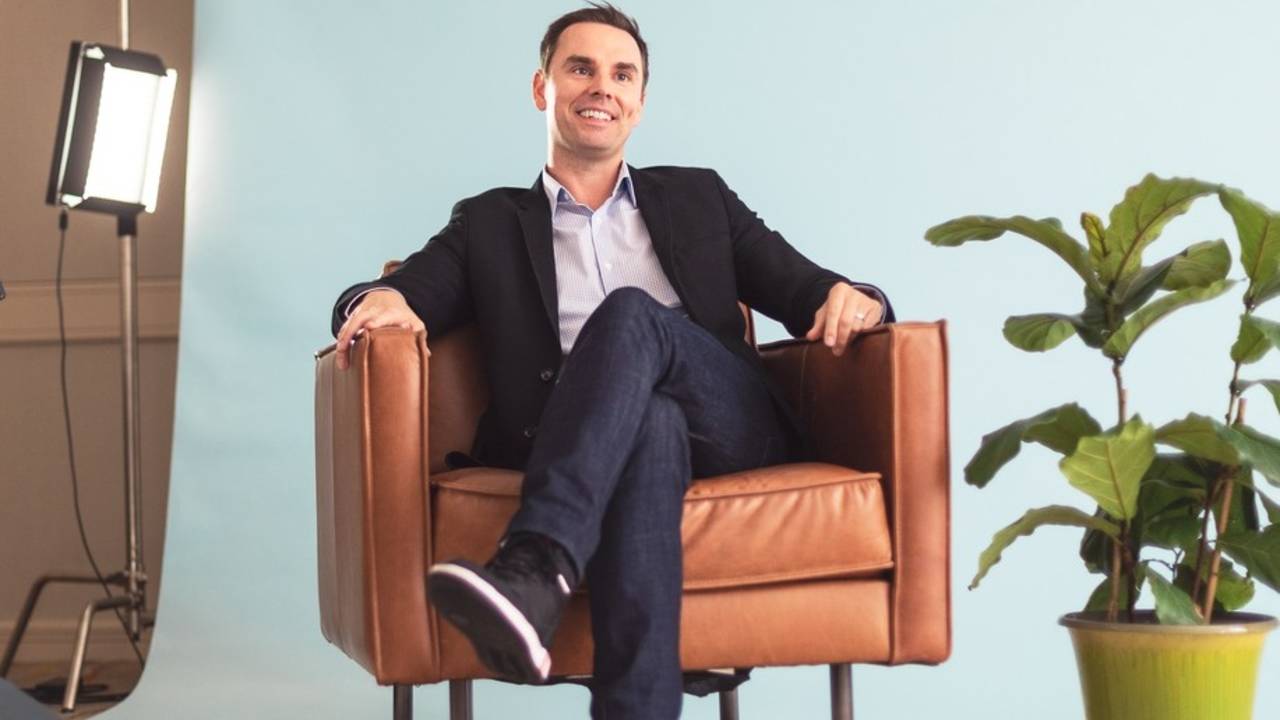 Welcome back to Heart of a Hero, our recurring blog series where we take a closer look at some our Kajabi Heroes!

If you missed our previous Heart of Hero blogs, you can catch up on them here:

Heart of a Hero: Bertrand Jacob

Heart of a Hero: Bonnie Frank

You’re going to learn how a near-death accident propelled Brendon to become the number one success coach in the world.

And how Kajabi helped him every step of the way.

Getting a New Start On Life:

For Brendon Burchard, life started over again at 19-years-old when he simultaneously broke up with his high-school sweetheart, fell into a depression, and had a near-death car accident.

After the accident, Brendon realized he had gotten a second chance, so he thought long and hard about what was really important to him.

Brendon realized there were three things he wanted in his life.

First, he wanted to live his life because at this point he had spent most of his life being afraid.

Second, he wanted to find love, because he realized he had never found true love before.

And finally, he wanted to make a difference in the world.

He wanted to matter.

So Brendon went about studying self-help and happiness while also going to college and getting a real job as a corporate trainer.

But more and more people kept asking him why he was so happy all the time.

People were always telling him he should write a book or find a way to teach this stuff.

For awhile Brendon was reluctant, but eventually, he listened to that little voice inside of him, and quit his job to write a book.

And he promptly went broke.

Brendon went so broke, he had to move in with his girlfriend who was not only paying the rent but paying for groceries as well.

Brendon’s business doesn’t have a before Kajabi phase because he was one of the original Kajabi users.

For Brendon, the beginning of using Kajabi was working with Kenny sending HTML code back and forth throughout the night.

“I fell in love with teaching and seeing people’s lights turn on. Seeing people realize that, 'Oh life is pretty good' and seeing people go, 'oh that’s a good idea' and being a coach or a teacher or writer and seeing other people experience that and change their lives. That’s huge! And I literally couldn't do that if the medium in between me and other people didn’t exist which for us is Kajabi.”

Brendon also loved his family getting to see him working on something he loved.

Brendon always tells people to follow their passion and work their dreams because he truly believes that letting your family see you living your dreams is a gift.

And Brendon doesn’t just talk the talk, he walks the walk.

His mother works at all of his events!

Brendon would go on to do his first 7-figure launch within a few months of beginning to use Kajabi and grow his business to 10 figures!

Not bad for a small town kid from Montana who once fantasized about being able to earn $40,000 a year!

As Brendon proudly says, “I still use Kajabi every day!"

Brendon loves Kajabi because it’s built for people that want to build a real business.

Anyone can buy software that can build webpages or create an email course but Kajabi allows you to build a real business.

You don't want to be stuck with websites that look like they are stuck in 2007 and make you ashamed to show people.

Instead, you want to be able to build beautiful webpages that reflect who you are and what your brand stands for.

Websites you are proud to show off!

Kajabi gives you the power to do just that by letting you build beautifully designed webpages in just a few clicks.

Another thing Brendon loves about Kajabi is the membership site function.

“Subscriptions are the future and Kajabi is the world’s best platform for digital sales and subscriptions.”

At Kajabi, we have helped thousands of digital entrepreneurs just like you turn their knowledge into a thriving business!

Start your free trial to see exactly what Kajabi can do to help you build your business. 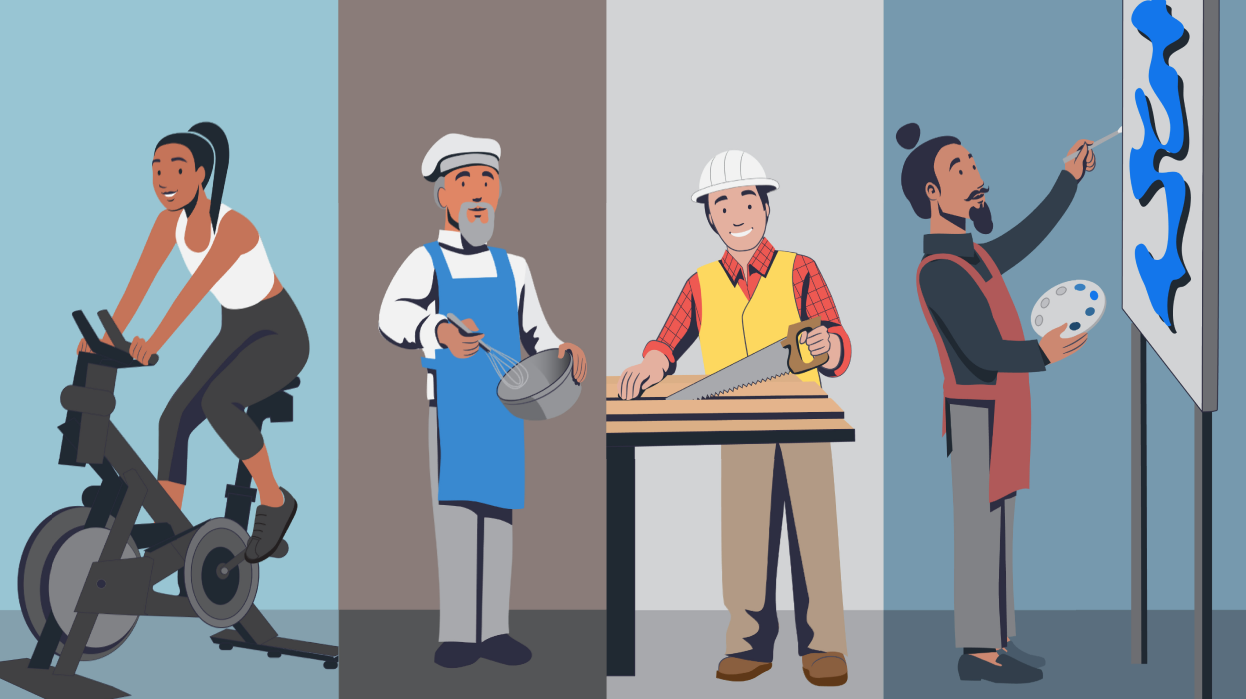 Heart of A Hero: Brendon Burchard 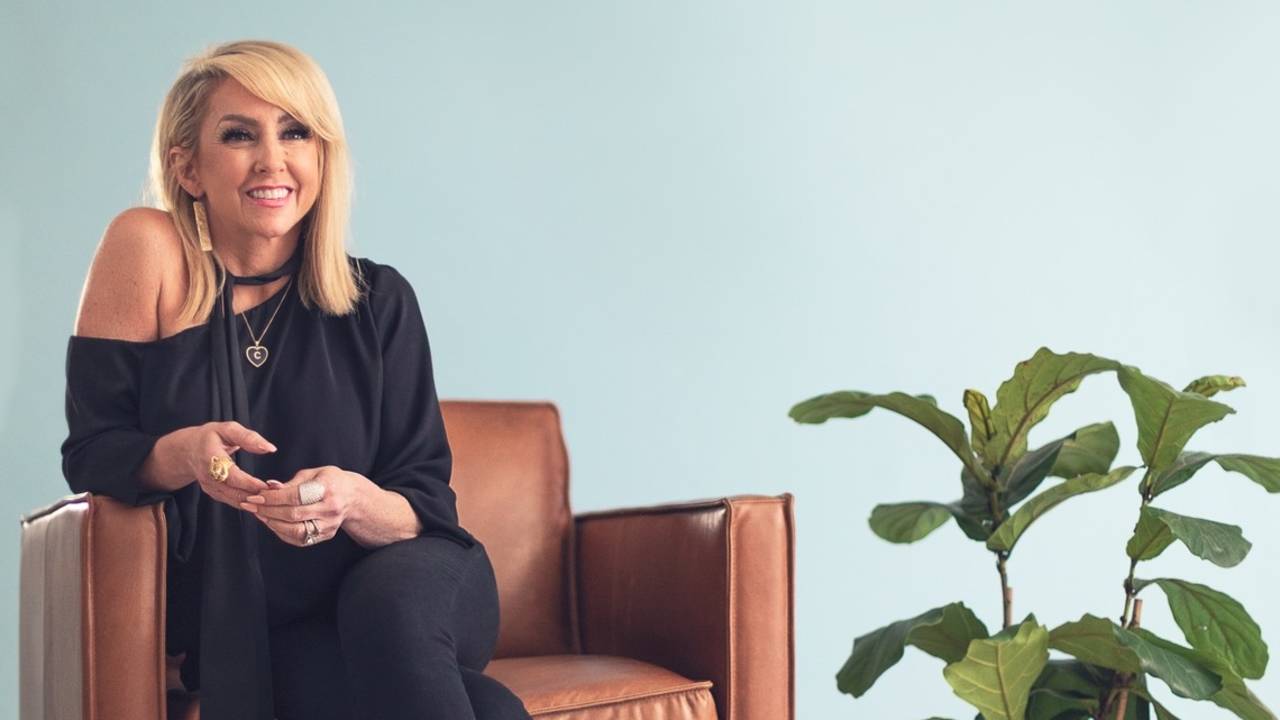 Heart Of A Hero: Chalene Johnson