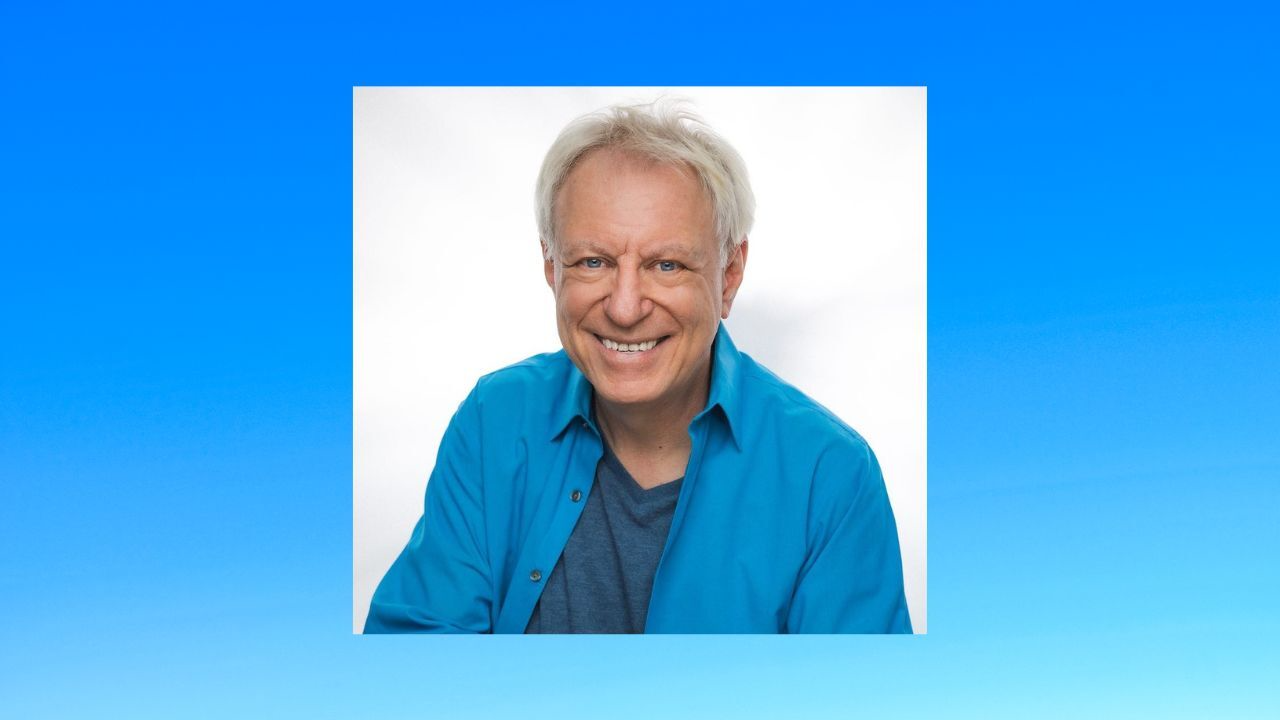 Thank you! Your submission has been received!
Oops! Something went wrong while submitting the form.
Join our newsletter!

Bobby Owsinski has had quite the journey in his music career; a journey has resulted in him becoming a notable figure in audio engineering education. Through classroom instruction and books, he’s educated a generation of music producers. Then in 2013, he further expanded his reach and impact by leveraging online courses.

We spoke with Bobby to learn more about his journey and why he continues to run his business on Kajabi. Read on to see how this author earns beyond books!

Bobby started as a professional musician, playing over 300 gigs per year along the United States East Coast. As he sought to grow his skills as a musician, he uncovered his passion for music production and audio engineering.

After a stint teaching music production at Berklee College of Music, he put his skills to the test in Los Angeles. There, he mixed audio for television, movies, and musical projects for big-name artists like The Who, Iron Maiden, and The Ramones.

Along the way, he began leveraging his expertise, writing magazine articles about music production. In 1999, he published his first book, The Mixing Engineer’s Handbook, which would springboard his career as an author.

Online courses: a new way to monetize his knowledge

Bobby continued as an author, writing over 20 books, some of which would go on to become college textbooks.

But in 2013, when it came time for his next professional project, he reflected on what else he could do to drive revenue. Bobby said, “I realized if I wrote another book, my income would not necessarily go up that much.”

Rather than write another book, he cast around for a way to diversify his revenue. He said, “Steve Harrison had an online course for authors to help them make online courses, and he recommended Kajabi. I also researched the few other platforms that were available at the time, and I joined in 2013 with the first version of Kajabi.”

Online courses allowed Bobby to expand his impact and educational methods for his students.

Bobby shares, “I write mostly on recording and production. My books teach how to do it. My courses teach how to make the student’s music sound better so it gets more streams and sales.”

Why Bobby sticks with Kajabi

Today, Bobby offers online courses, ebooks, and a membership site called Hit Makers Club, with Kajabi. But unlike in 2013, there are now a number of monetization platforms he could choose to run his knowledge commerce business.

“I have always been happy with Kajabi,” Bobby said. “I would have changed if I thought another platform would serve me better.”

Why does he continue to use Kajabi? It boils down to the platform’s continued growth and improvement.

“There is always something new and improved. The change from version one to version two of Kajabi made a lot of things easier. Between those, we also had Kajabi Next. And if there is ever a problem, the Kajabi team intends to fix that problem.”

In addition to platform updates and upgrades over the years, the security of his website with the Kajabi website builder was put to the test - and stayed strong.

He recalled, “In 2021, all of my websites were hacked twice in a redirect campaign - except Kajabi. Eventually, I got someone to sort out the website hack, but the website hosted on Kajabi, Bobby Owsinski Courses, was the only one that was secure.”

Being able to rely on your tech stack is critical for entrepreneurs. Using an all-in-one system like Kajabi can spare you the frustration, stress, and real risks that come from cobbling together integrations.

Get started with Kajabi

If you’re an author and looking to monetize your writing skills beyond books, getting started with an online course can be a natural fit. Take it from Bobby -

“If an author wants to extend earning capabilities, it’s fairly easy to go from writing a book to creating a course, especially after the first one.”

But if you’re going to sell online courses or other digital platforms, you need a platform. The natural choice? Kajabi.

Bobby says, “As a platform, Kajabi makes it especially easy. I know it works, and it works for authors.”

What are you waiting for? With our all-in-one tool, Kajabi makes it easy to launch and scale your knowledge commerce business. Easily sell digital products like online courses and membership sites based on your expertise. As easily as you sell, create a website, collect payments, and automate email campaigns to support your business.